Let's get in touch

John Adetoyese Omole joins the team as a Big Data Engineer, after receiving his bachelor’s degree in Engineering while studying at the Federal University of Technology Akure in Nigeria, followed by a master’s degree in Wind Engineering from Hochschule Flensburg in Germany. A self-described IT enthusiast, John’s experience cuts across software development, AI, and engineering. He’s only been in Berlin for a few months, but has already found lots to love. “It’s definitely an open and international city, much like London and Washington, DC”, he says. And what’s his favorite thing about working at HAMS? “I find it amazing how everyone has such admiration and respect for each other”, he tells us, “considering the diversity we all bring. I see this company as a place to learn and grow—and I’ll happily take all available opportunities!”

We’re also pleased to have welcomed Ibrahim Selim to our group as the company’s newest Data Scientist. Ibrahim studied at Helwan University in Cairo, and received his bachelor’s degree in Computer Science, before earning his master’s degree at Technische Universität in Berlin, also in Computer Science. “I’ve been passionate about

Summer 2020 has seen a period of rapid growth for Haensel AMS, as three additional new hires have been added to our team.

Ekaterina Diachkova (left) joined us in August as a BI and Data Science Consultant, having recently received her master’s degree in Business Intelligence and Project Management at HWR Berlin. “I studied in Russia, and worked in both China and Russia before coming to Berlin,” she explains, “so I guess it’s safe to say I’m comfortable in other cultures, and that I’m passionate about travel.” She also has a keen interest in AI, as well as psychology. “But when I’m not working or traveling, it’s a good bet you’ll find me cycling around Berlin, meeting people and exploring different neighborhoods on my clunky bicycle.” laughs Ekaterina.

In mid-July, we welcomed Patrizia Berchi (center) to the Kreuzberg office as our newest Frontend Development Intern. She has a bachelor’s degree from the University of Kent, and has studied in both Germany and the UK. How does Patrizia spend her free time when she’s not knee-deep in apps and code? “Honestly, I love typography—I actually nerd on design whenever I have a free moment.” she admits. “Dribbble.com is my second home!”

Finally, Sergio Guerra Parkinson (right) is the most recent addition to the group, beginning work in late summer as our Video and Digital Communications Werkstudent. Sergio is a Berlin-based motion videographer, video editor, and motorbike rider! He’s studied and worked in both the UK and Spain, has his master’s degree in User Experience Design from UOC Barcelona, and is an accomplished illustrator, too. “I love the challenge of bringing design and video together as a communications strategy,” he tells us, “and can’t wait to help add some fun new stuff to the HAMS visual assets.” 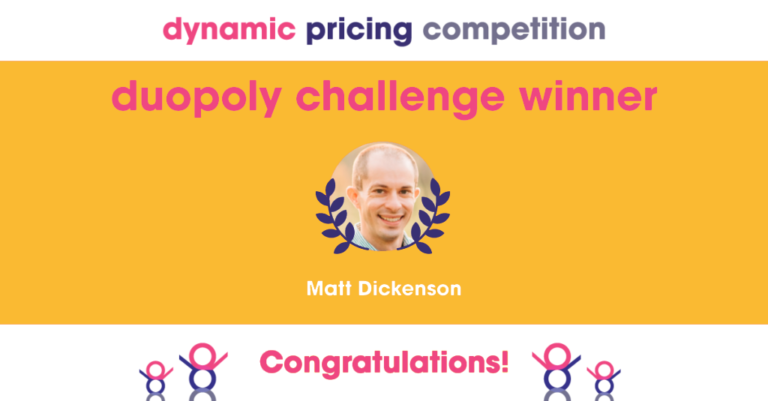 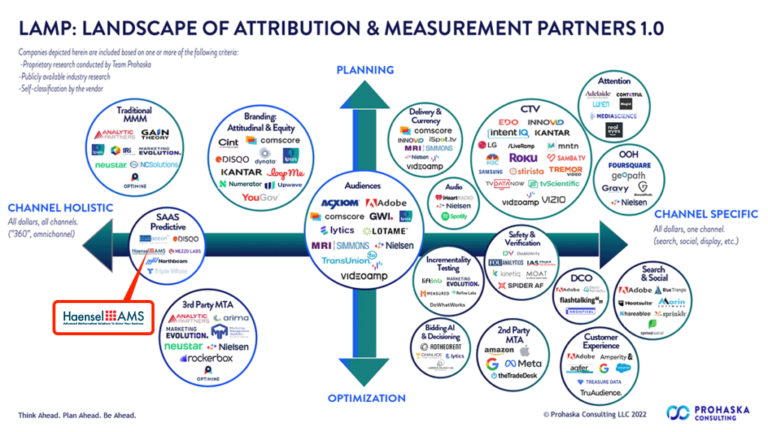 Drop us a line

Book an appointment and let's meet:

Book an appointment and let's meet.